Each time, the new generation of cellular network has been adopted with open arms and with little push back from the consumer, however 5G has been circled with concerns and conspiracies

Wireless cellular network technology has been developing through the generations, from its infancy in late 90s with 2G, GSM and WAP phones, to the current 4G system and the future 5G. As the technology develops the main theme is always to improve its speed so the capabilities are greater than the last. Each time, the new generation of cellular network has been adopted with open arms and with little push back from the consumer, however 5G has been circled with concerns and conspiracies. In light of that lets have a look over the timeline of mobile data development, discover what 5G promises to bring to the table and uncover some of the controversy that surround it. 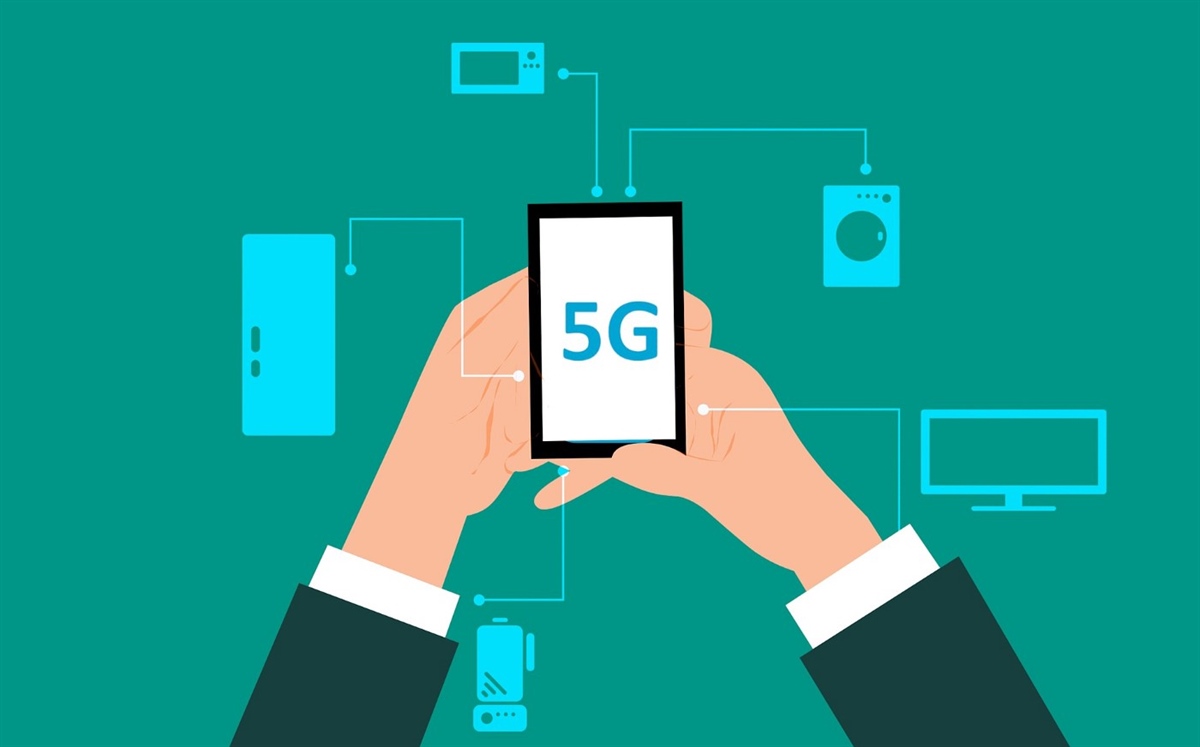 2G GSM and WAP These were the first iterations of very basic web connectivity; simple email access and checking some basic news sites

3G Commercially launched in UK in 2003, 3G allowed for more bandwidth and average download speeds of 2Mbps. Phones started adapting to bring easy email access to the masses with blackberries. Down the line phones improved to use Apps and more online services

4G 4G developed and was first launched in UK in 2012 by EE with speeds of 12 MBps. This allowed for a more enhanced internet experience with video watching, game playing, the development of voice recognition services and video calling. Your phone became the go to access to the world wide web. As of today 4G currently maxes out at 100 Mbps a second.

5G First hit UK in May 2019 in 6 cities with plans to develop further across the UK and globally. Speeds of 5G can be up to 1GBps, which removes nearly any buffering for even long 4K videos and making games and TV download a matter of seconds. Promises of 5G running at speeds of 10Gbps will allow advanced technology development in the future. To date 5G is still in its infant stage.

5G is the fifth generation cellular network that is being spread globally through digital cellular networks by mobile network providers. The geographic locations are divided into small areas covered by the providers known as cells that allow for 5G to be used. 5G runs on millimetre waves and a different spectrum to the current 4G, meaning in order to use the service you need to be in a area that has built the 5G infrastructure (known as nodes) and you need to have a 5G phone. 5G runs on a higher frequency than previous cellular networks but this also means it has a smaller range. Therefore, currently 5G doesn’t travel as well in the real world with obstructions such as buildings, trees and even rain causing a disruption in the service. However, when you have the right infrastructure and mobile at hand, the technology works its magic performing currently at speeds up to 1GBps.

As we previously mentioned, 5G is in its infancy and only deployed in certain cities and with specific handsets. In the UK EE was the first to launch 5G service in 30 May in London, Cardiff, Edinburgh, Belfast, Birmingham and Manchester. As the year progresses the providers and cities with 5G available are expanding, with service providers O2, Three, Vodafone and Sky Mobile all following suit. There is a limited number of devices that have 5G capacity and they are retailed at a relatively steep price. Current companies giving you that lightening speed option include Samsung, Oneplus, LG, Huawei, Oppo and Xiaomi, but as of yet no apple iPhone. Prices range from the cheapest, OnePLus 7 Pro 5G at £649, to the most expensive Samsung Galaxys at £1099.

The benefits of 5G is the extremely fast speed that they operate removing the painful “buffering” and giving videos, games, browsing at your fingertips at the highest quality in the quickest time possible. Future 5G is what will bring about the biggest technological changes. If the service is able to reach the potential speeds of 10GBps, then technological advances such as driverless cars, VR streaming, improved internet household items and smart cities, will become possible.

At this early stage there are a lot of challenges with 5G. Speed of the service can cut dramatically if you are not in close proximity to the 5G nodes or if you are not in a direct line of site with obstructions such as buildings or trees. As you move more than a few hundred yards from the nodes you can find your device switching between 4 and 5 G. The solution is to place a lot of nodes everywhere, however this could be extremely expensive and take a long time to roll out. Other drawbacks of the current usage of 5G are heat, battery and upload. Upload speed is not that much quicker so there is no great benefit of 5G if you want to upload your next 4K YouTube video. There is also a strain on battery life and overheating of the phones which mobile companies have tried to compensate by installing a bigger battery to the device.

There are also some more sinister issues regarding both security and health that have gained a lot of media attention. Some are concerned of the involvement of China based company Hauwei in developing 5G infrastructure across many countries as they feel Chinese government will use the technology to spy on other nations. There are also worries about potential associated health risk. The higher frequency waves and the amount of 5G nodes that will need to be deployed to assure suitable mobile coverage makes some people concerned that exposure to radiation levels will increase and therefore increasing risks of cancer. However, the evidence thus far does not suggest it will have any significant impacts on health and that other widely acceptable activities such as drinking alcohol or eating processed meats still provide a much higher risk of cancer than 5G.

So what are my thoughts? I will not be running for a 5G device anytime soon. My google pixel 2 works perfectly fine with its 4G data and I frequently find myself using my 4G rather than my home broadband as its often quicker and more reliable. I personally do not see the benefit right now and I am not forking out the costs of a new phone. Do conspiracy issues concern me? Possibly, but the evidence isn’t really there to support these claims. I suspect that 5G will possibly be the same as when HDTV came out. When HD came out I didn’t see what all the fuss was about. I didn’t think it was necessary and would often continue watching regular TV channels rather than the HD versions. However, when I go back now and use an old non HD TV I can’t believe I used to watch something of that poor quality! The difference is outstanding! I think I may be saying the same about 5G in a few years time.