EMP's; The Death of Technology?

Electromagnetic Pulses (EMPs) are short, intense bursts of electromagnetic energy that can cause the malfunction and destruction of electronic devices. At low levels EMP events can cause electrical noise or interference with devices, at higher levels they can cause sparks leading to explosions, can affect storage of data on computer hard drives, and induce high currents in electronic devices causing permanent damage. These EMP events can occur from natural sources such as lightning or solar flares as well as man-made sources such as electrostatic discharge (when two charged objects are in close proximity), power line surges or from EMP weapons.

The idea of EMPs being used as weapons has been around for a long time and has appeared in popular culture from the films The Matrix, 24 and Oceans 11; but this isn’t just a fictional issue. Government intelligence shows many countries have the capability of creating an EMP attack. Nuclear EMPs occur when a nuclear explosion results in intense gamma radiation which causes ionization of the surrounding air. This leads to rapidly changing electrical and magnetic fields producing current and voltage surges, causing damage to electronical systems such as phones, computers and even hitting national grids. These weapons if targeted at high-altitudes, up to 30 miles above the Earth’s surface, can cause wide spread electronic destruction. With this type of weapon, the result would be less of a physical destruction, but would cause the technological destruction which in theory could send countries back to the pre-industrial era. 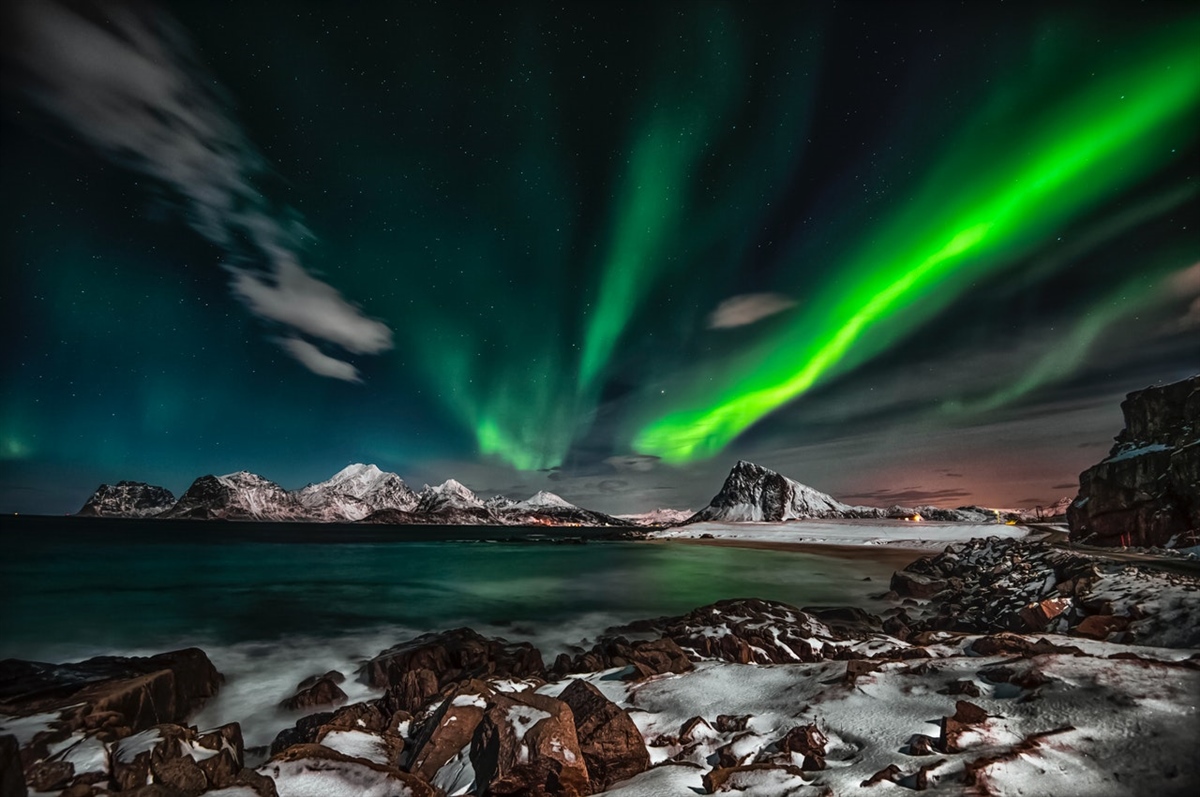 Are EMPs something to be worried about? The most well known EMP event, the Carrington Event in 1859, was caused by one of the largest solar storms to date. Auroras were seen around the world from the poles to Mexico, Cuba and Japan. Over Europe and North America telegraph systems failed and, in some cases, gave off electric shocks. If such an event occurred today the impacts would be far greater due to the increased reliance we have on technology. UK government released a response to a committee EMP report in 2012. The report acknowledges the risk of EMPs and ensures that the systems are in place for the monitoring and prediction of space weather events as well as the research and funding into how we can best protect our national grids if such an event would occur.
However, if the idea really scares you, you can take matters into your own hands. There are some people that are so concerned by the threat of an EMP they spend their lives prepping for the worst, these guys are known as the ‘Doomsday Preppers’. A popular docuseries originally released by National Geographic and now available on Netflix follows the lives of families across America who prepare for worst case scenarios. These families often start their own farms, have several months’ worth supply of fuel and food as well as weapons and defence systems. Those who are particularly concerned by the affects of EMP have bought shipping containers which are thought to protect from an event by acting as faraday cage, keeping the electric devices inside intact. Though there isn’t much point in such a precaution as if a massive EMP did occur the national grid and most other technological systems would be down making many of your personal devices redundant. Though sensationalist the show really does make you wonder, how prepared are you?